July 19, 2018
A love story between a wealthy young man with a complicated life and a headstrong woman that crosses his path.
Duan Tianle heir to family riches tries to evade a match making attempt and took refuge in America only to have his purse strings cut. There he met Zhong Kuan Kuan a chocolatier who runs a struggling business whilst having to grapple with her father's gambling addiction. After free loading in her home, Duan Tianle is forced to return home to Shenzhen but later found his way back to America in pursuit of his love, the rich girl whom he was supposed to meet initially. Despite his dashing good looks, he was rejected but found a renewed bond with Zhong Kuan Kuan, who by now has attracted a new admirer. A turn of fortune forces Kuan Kuan and her father to return to China for a fresh start. Will their relationship turn out to be more than just friends once they return?
Star Cast :

Popular posts from this blog 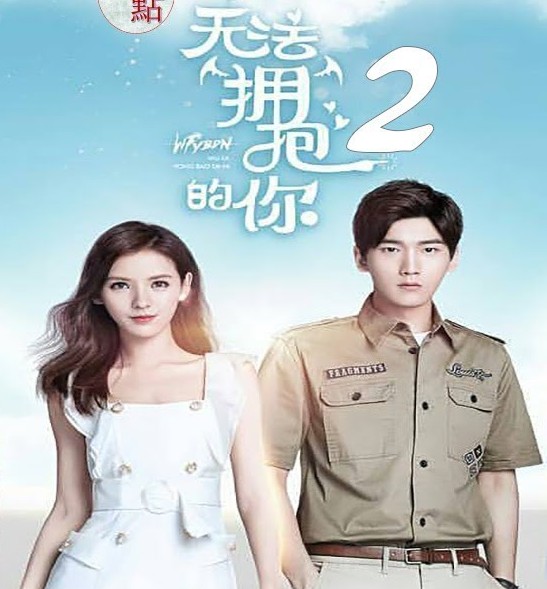 The plot revolves around an inexplicable pull between two people and the romance that ensues between them. The main protagonist is the modern-day vampire who is apathetic towards everything in life until he showed up as her next-door neighbor (he's a germophobe, like in the webtoon). Her world changes as she feels the desperate need to get close to him. Will she finally be able to hug him?  Based on the "unTouchable" Line webtoon created by Massstar. Star Cast : Xing Zhao Lin Zhang Yu Xi Dai Jing Yao Xin Rui Qi Xu Kai Cheng Kele Sun Country : Chinese Status : Completed Released : 2017 Genre : Drama, Comedy, Romance, Youth, Fantasy I Can not Hug You Teaser # 01 I Can not Hug You Teaser # 02
Read more 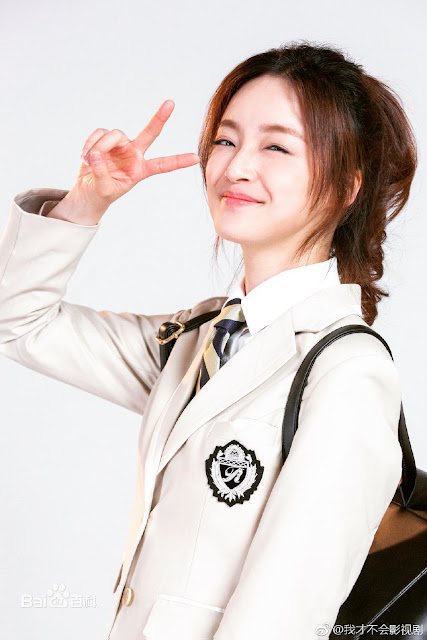